Diagnosing ADHD in adults is not an easy task, as almost everybody has similar symptoms, such as difficulties in concentrating/focusing, restlessness, impulsivity, difficulties in completing tasks, disorganization, frustration, unstable mood, temperamental, difficulties in managing stress and inability to maintain stable relationships with other people.

In addition, adults with ADHD tend to have difficulties regulating their moods and emotions and can be rather impatient. As a result, they have a tendency to be easily angered and frustrated.

The lack of information about ADHD in the past can be a factor against a backdrop in which ADHD treatments are either non-existent or non-effective during their childhood. The impact of ADHD in adulthood can really disrupt daily functioning, especially in regard to relationships, intrapersonal, and career. Prolonged stress can also result in higher risks of depression, anxiety, and addiction.

Persons with ADHD may not always recognize it, because other people may have similar symptoms. Because of this, people need sensitivity to recognize whether their symptoms are temporary or repetitively disruptive in their daily lives. The first signs and symptoms usually occur at an earlier age.

Many adults have a hard time believing their own ADHD diagnosis, so usually a particular event raises their curiosity, for example when their children are diagnosed with ADHD, or when they are looking for treatments for depression or anxiety.

Men generally have a higher risk of ADHD compared to female. Epidemiology studies show a 4 to 1 ratio. However it seems that the rate of ADHD diagnosis is getting higher over time. Symptoms often occur in preschool or school–age, but decrease after elementary school. However, it is not rare that those clinical manifestations occur only in adolescence or adulthood.

ADHD is a developmental disorder with general onset at the age of 7 years old. After childhood, it remains in adolescence and into adulthood. Approximately 15-20% of ADHD diagnosis remains until adulthood. Around 65% experience lingering symptoms until adulthood, then gradually attenuating.

Incidence of ADHD is at 2-7%. There is a 25% chance of genetic predisposition playing a role.

A 2006 study shows that a combination of therapy and medication can minimize ADHD symptoms, improve daily functioning and decrease anxiety and depression. The right use of medication should be titrated to each individual condition, so consultation and supervision from a doctor/psychiatrist is fundamental.

Here are the steps: 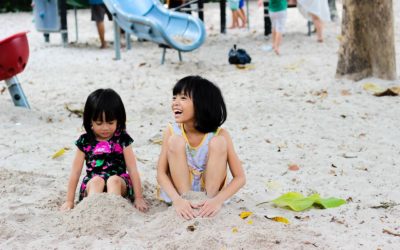 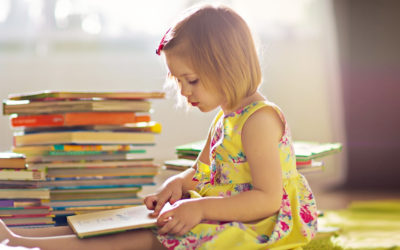